MANGOLDT group of companies is globally recognized as the market leader for reactor technology. The company is specialized in technically highly demanding customized reactors for reactive power compensation, power quality filters and drive technology in many countries.

Our team of more than 120 specialists in Germany is completed by a growing number of qualified colleagues from East Asia and India. With enthusiasm for our technology, they all together form the heart of MANGOLDT, combining technical knowledge with experience in development and production.

We can deliver to our clients the optimal solution for their applications, combining superior performance and the highest product quality with best economic efficiency.

On a global course to success

An export ratio of 60 percent is characteristic of the international alignment of MANGOLDT. Our reactors are used in electrical systems on all continents for better safety and efficiency. Sites in Germany, Taiwan and India form a strong global network for sales and service – together with a firm, long-term trading partner in the USA.

Our clients benefit from short and uncomplicated paths to delivery, more direct contact and the economic benefits of production on site. Of course, we use the same very high standards for product and production process quality at all sites that the MANGOLDT headquarters in Aachen use. 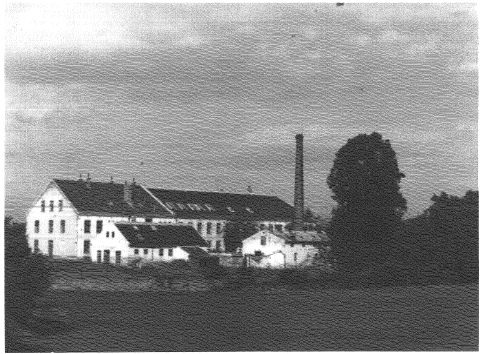 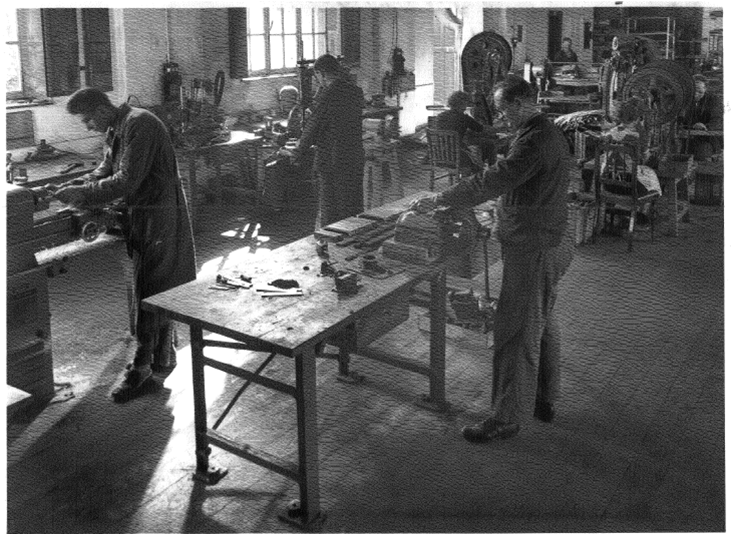 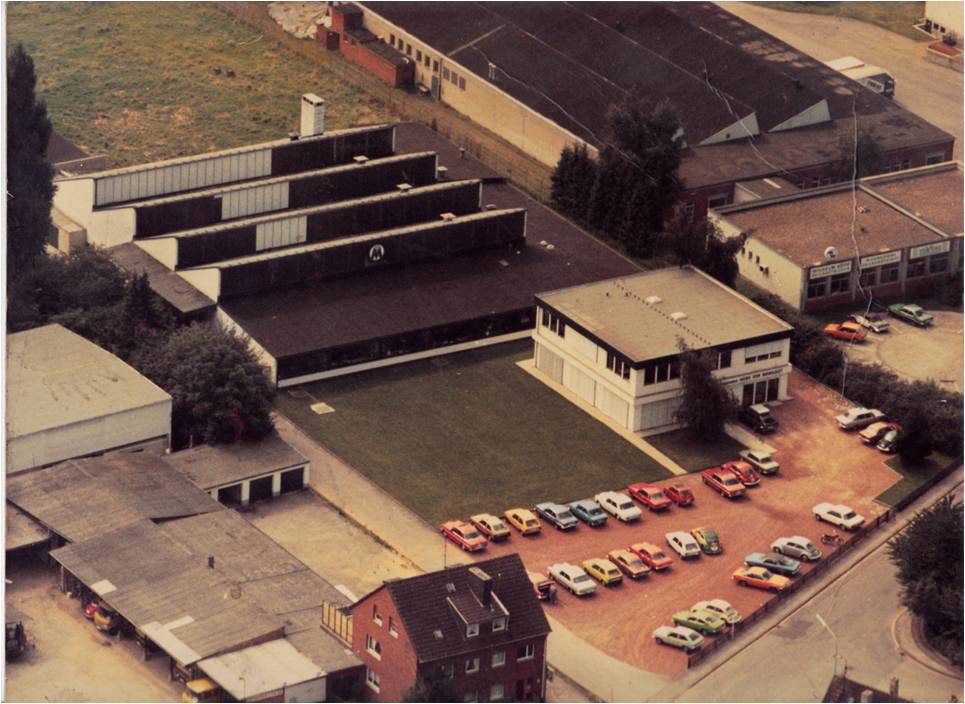 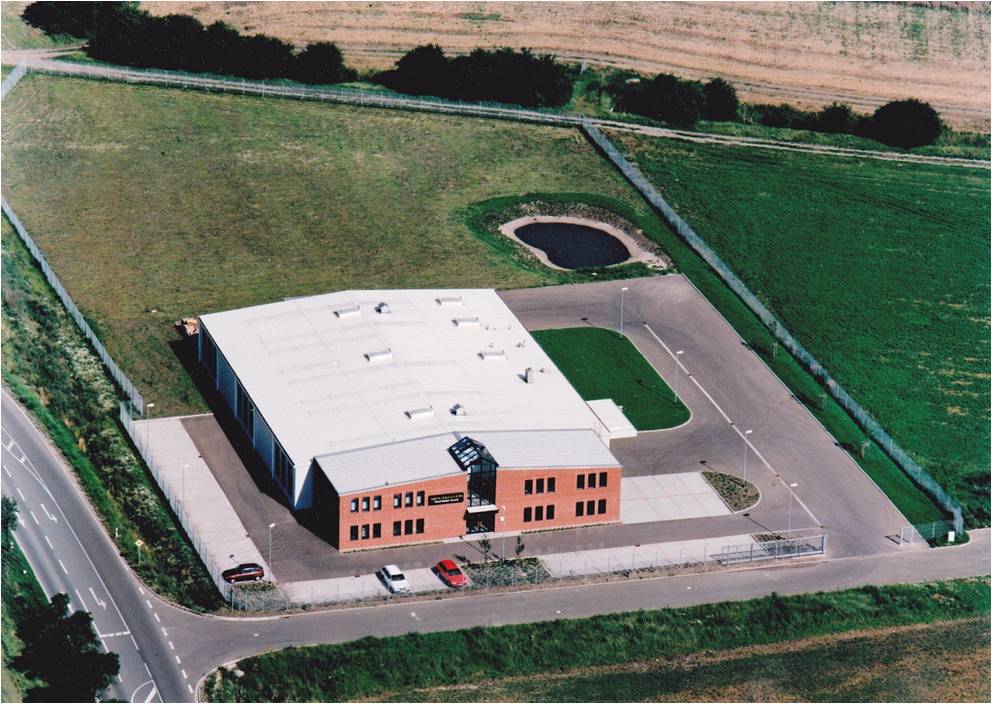 1995
New construction of a reactor production site in Thuringian Großrudestedt 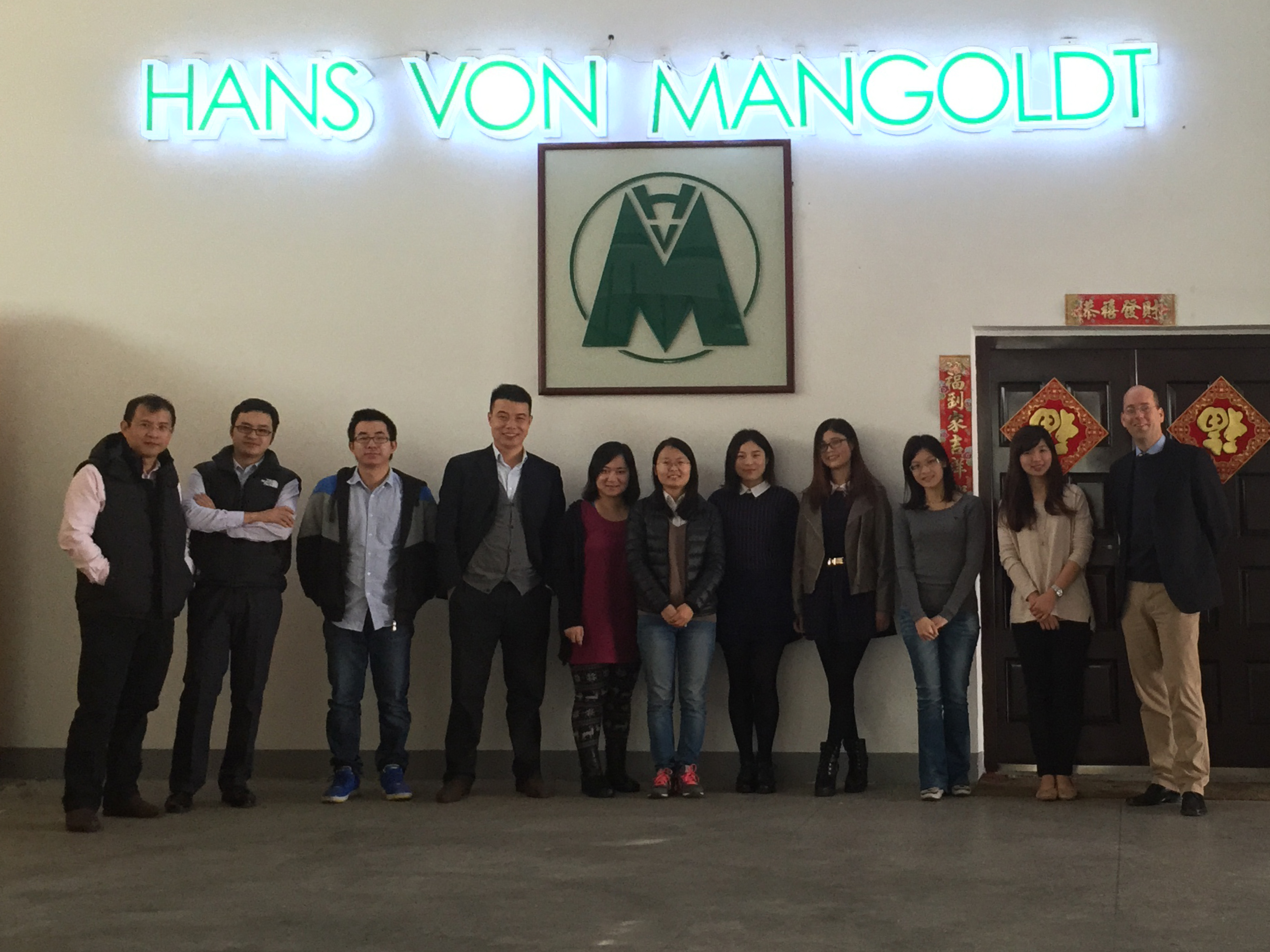 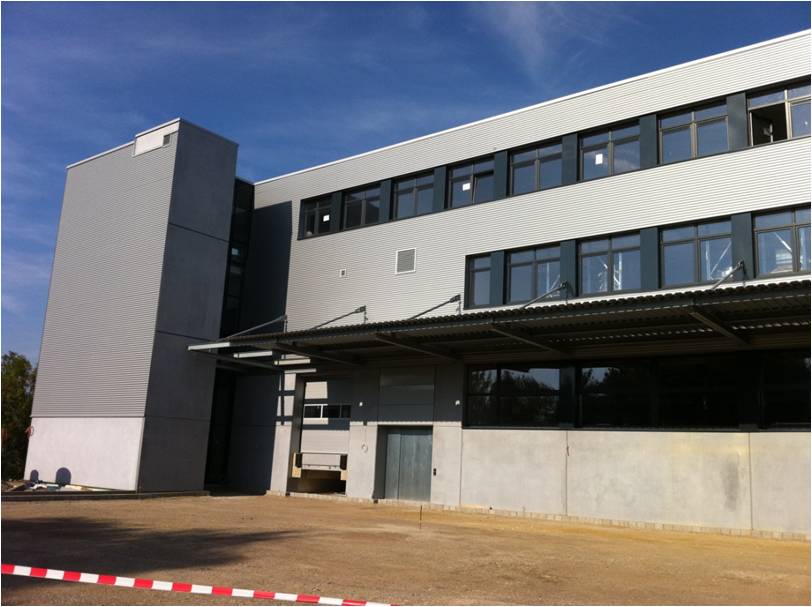 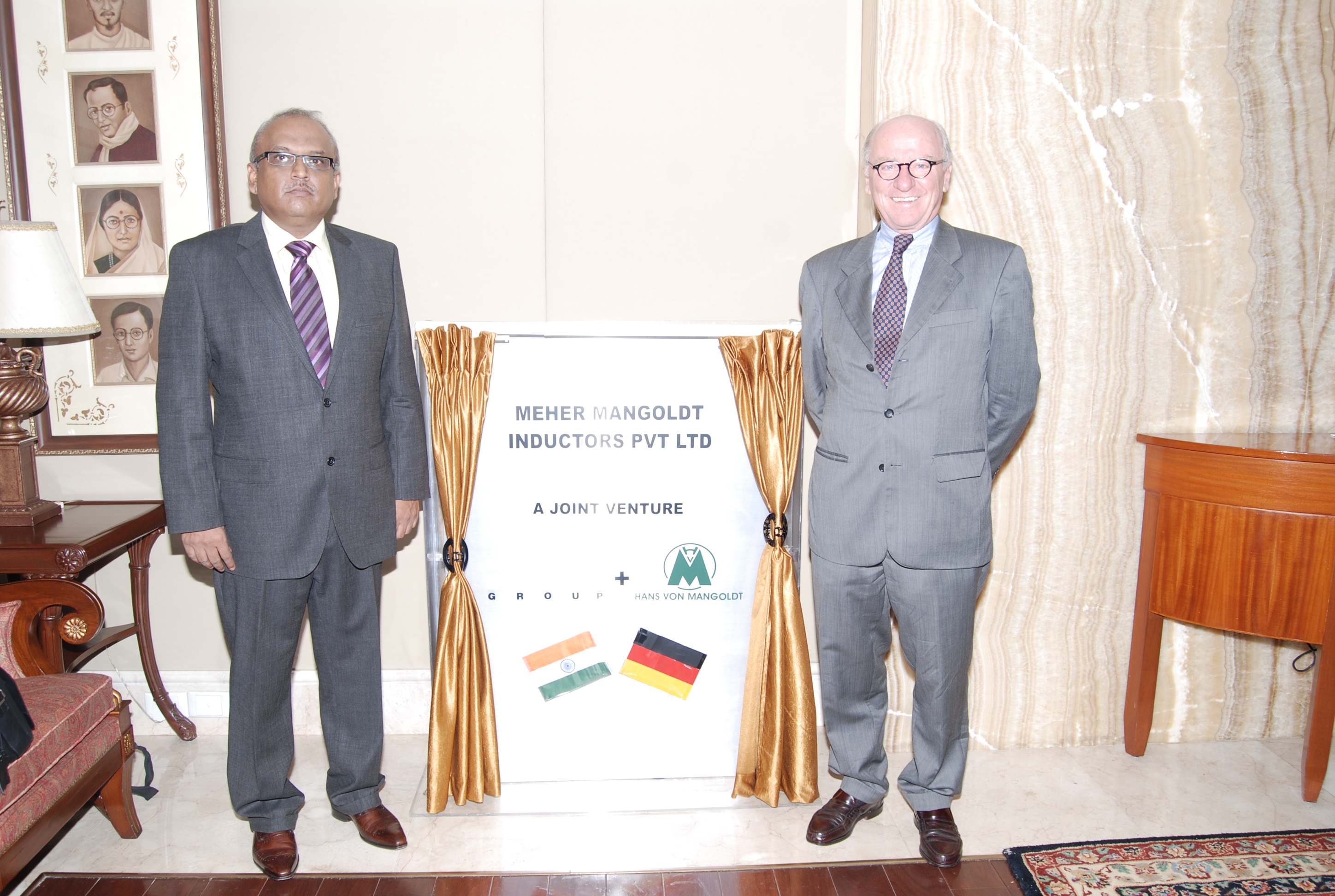 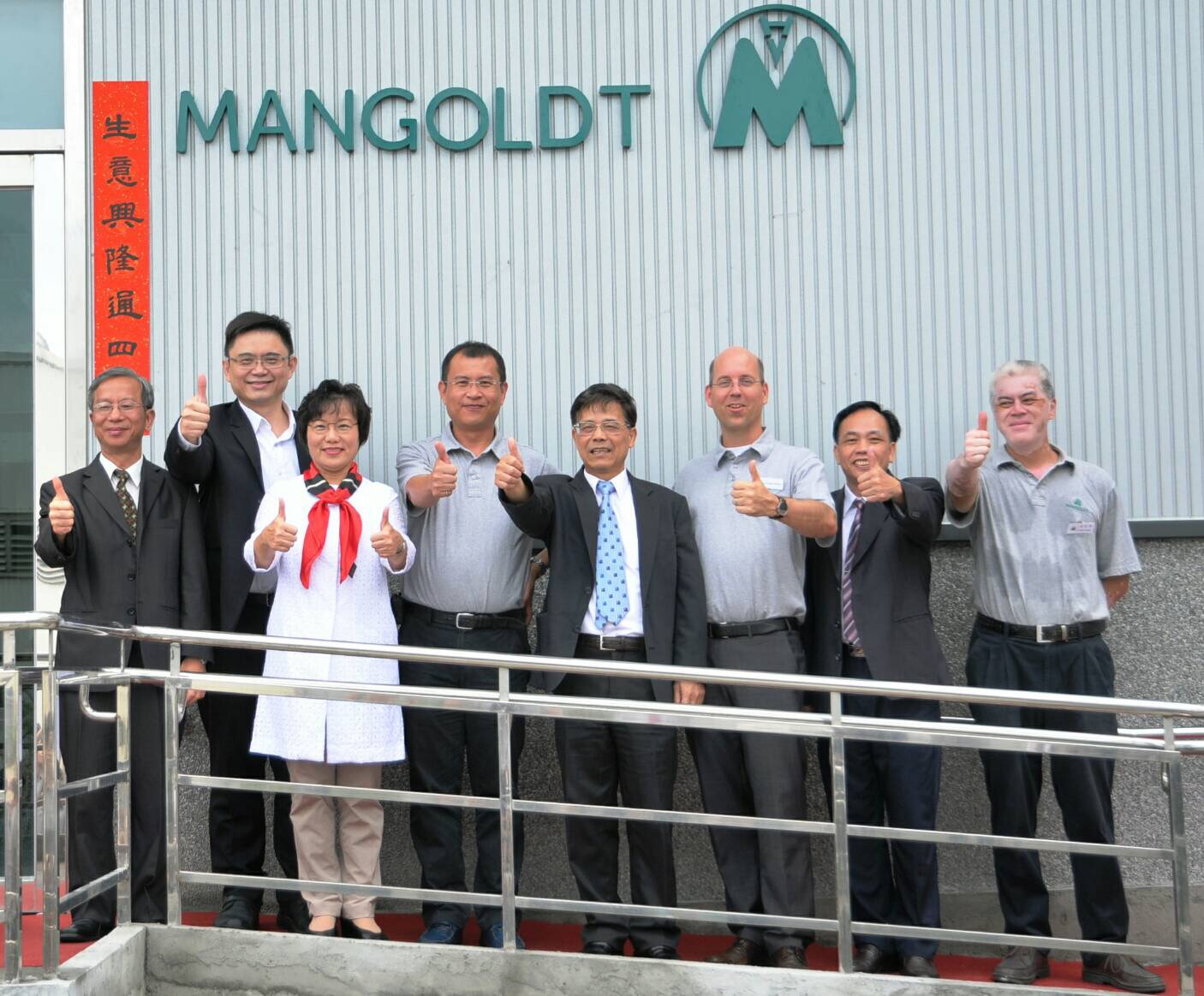 2016
More than 170 employees in 4 countries and a production capacity of 200,000 medium and low voltage reactors per year 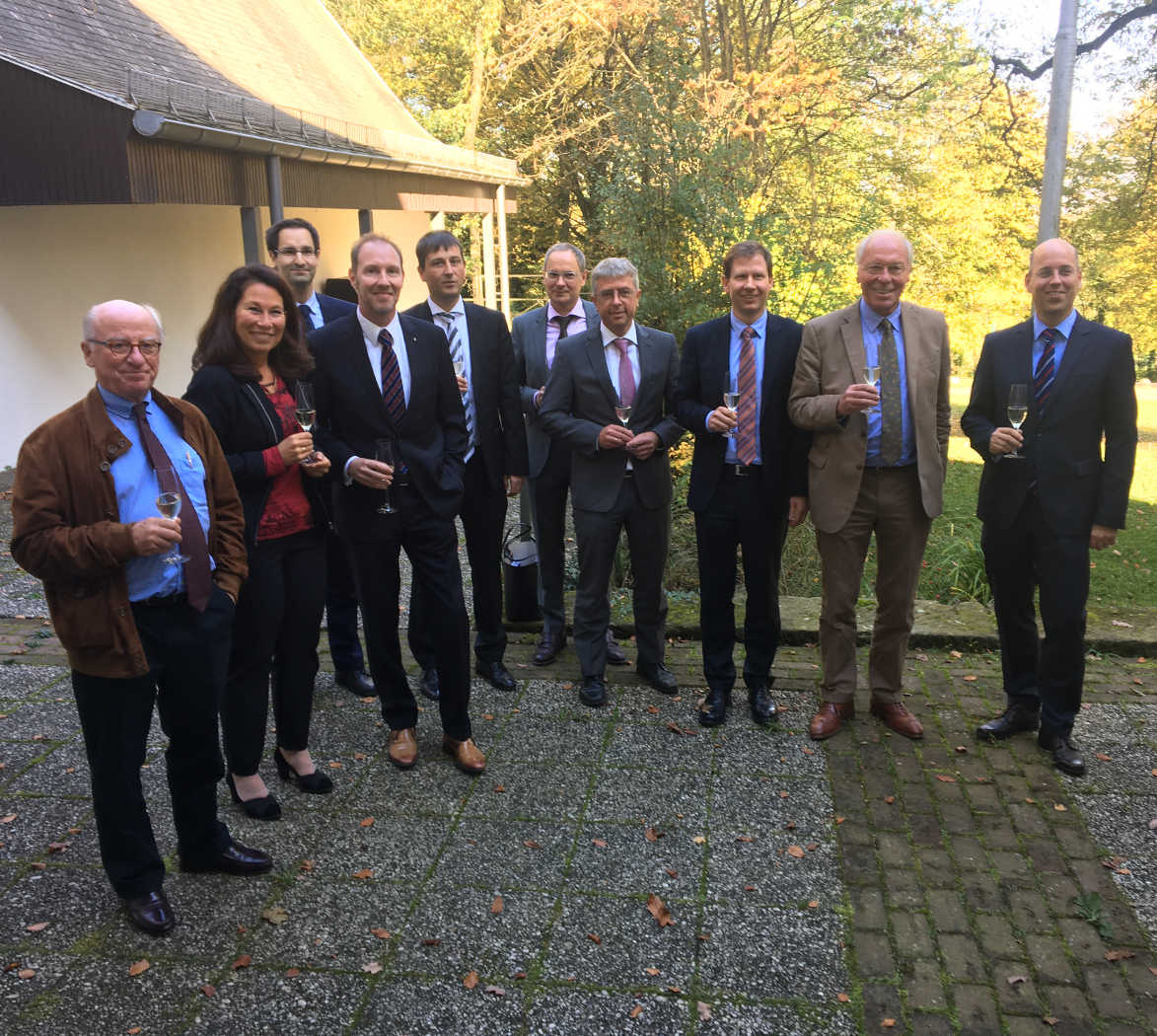 2017
The Reinhausen Group in Regensburg, Germany has acquired 100% of Mangoldt shares