According to this motto, the 7th “Aachener Firmenlauf” took place, in which the running group of company Mangoldt rewarded itself with remarkable times. On September 28, 2018 around 7,000 sports enthusiasts from more than 500 companies proved their running skills.

The first “Aachener Firmenlauf” started as a business run in 2012 - today it has developed to become the largest running event in the urban region of Aachen. The company run is always aimed at supporting the “Good Cause” - in this year, a total of 35,000€ was collected to support Aachener projects, which engage themselves non-profit for health, sport, healthy nutrition, social integration, violence prevention and therapeutic support, etc. 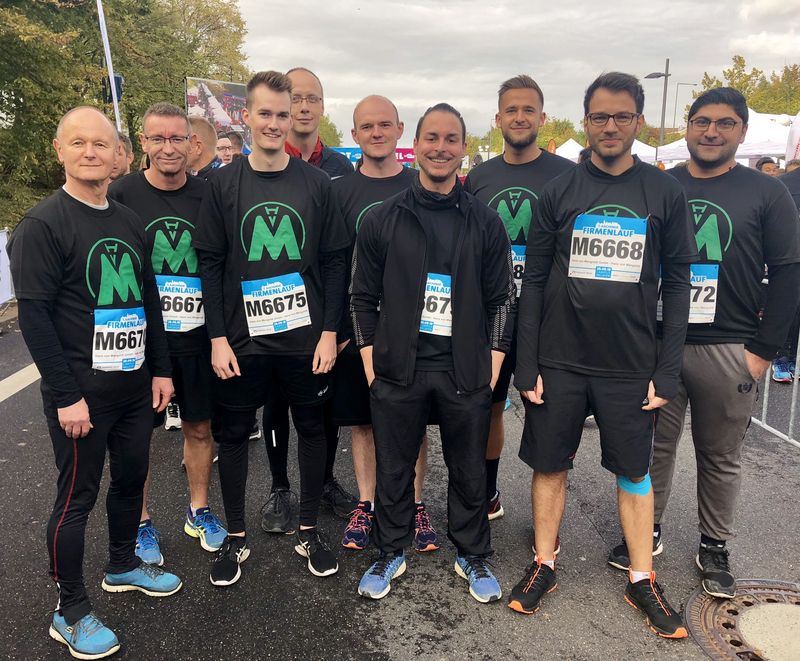 Our Input Harmonic Filters (IHF) have been named as a Product of the Year Finalist in the 2021 Consulting-Specifying Engineer Magazine Magazine -...

Product of the Year Finalist

We are excited to announce that our product MANGOLDTs "5-in-1 Line/Load Reactor" has made it to the final stage for the Product-of-the-Year at...

Product of the Year Finalist

You can now also follow our activities on LinkedIn and get in direct contact with us using the online business network. Here you will regularly gain...

As from 1st December 2019, Mr. Martin Schmalfuß will join the management of Hans von Mangoldt GmbH.

Visit us at the SPS

Visit us at the SPS in Nuremberg, one of the largest international trade fairs for electrical automation technology. Use this opportunity to...

Visit us at the SPS

65,700 visitors from all over the world visited the SPS IPC Drives exhibition in Nuremberg this year. The exhibition, which has taken place yearly...

According to this motto, the 7th “Aachener Firmenlauf” took place, in which the running group of company Mangoldt rewarded itself with remarkable...

This was the motto of this year's B2Run company run, at which Mangoldt presented itself with a strong group of 16 employees and many supporters.